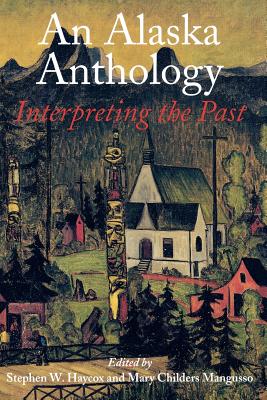 An Alaska Anthology: Interpreting the Past

Alaska, with its Indian, Eskimo, and Aleut heritage, its century of Russian colonization, its peoples' formidable struggles to wrest a living (or a fortune) from the North's isolated and harsh environment, and its relatively recent achievement of statehood, has long captured the popular imagination. In An Alaska Anthology, twenty-five contemporary scholars explore the region's pivotal events, significant themes, and major players, Native, Russian, Canadian, and American. The essays chosen for this anthology represent the very best writing on Alaska, giving great depth to our understanding and appreciation of its history from the days of Russian-American Company domination to the more recent threat of nuclear testing by the Atomic Energy Commission and the influence of oil money on inexperienced politicians. Readers may be familiar with an earlier anthology, Interpreting Alaska's History, from which the present volume evolved to accommodate an explosion of research in the past decade. While a number of the original pieces were found to be irreplaceable, more than half of the essays are new. The result is a fresh perspective on the subject and an invaluable resource for students, teachers, and scholars.

Title: An Alaska Anthology: Interpreting the Past

An Alaska Anthology: Interpreting the Past