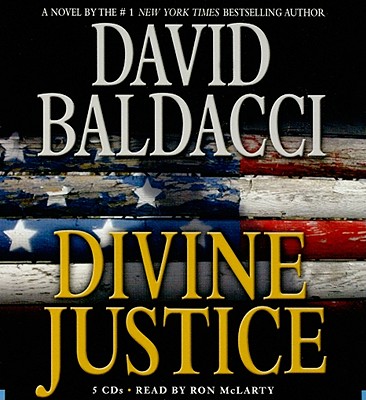 With a master spy and the U. S. government after him, former CIA assassin Oliver Stone is America's most wanted man-but escaping D.C. won't protect him from a lethal world of political corruption in this #1 New York Times bestselling thriller.

Known by his alias, "Oliver Stone," John Carr is the most wanted man in America. With two pulls of the trigger, the men who destroyed Stone's life and kept him in the shadows were finally silenced. But his freedom comes at a steep price: The assassinations he carried out prompt the highest levels of the U.S. government to unleash a massive manhunt. Yet behind the scenes, master spy Macklin Hayes is playing a very personal game of cat and mouse. He, more than anyone else, wants John Carr dead. With their friend and unofficial leader in hiding, the members of the Camel Club risk everything to save him. As the hunters close in, Stone's flight from the demons of his past will take him from the power corridors of Washington, D.C., to the coal-mining town of Divine, Virginia--and into a world every bit as bloody and lethal as the one he left behind.