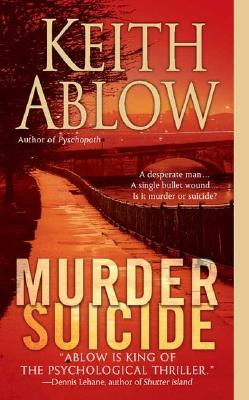 An hour before inventor John Snow is to undergo experimental brain surgery, he's discovered outside Massachusetts General Hospital, dead from a single bullet wound. Did he commit suicide as the police suspect-or was he murdered?

Forensic psychiatrist Frank Clevenger is about to find out. As he digs into Snow's complex past, he discovers a host of tortured relationships: The wife who can never forgive what Snow has done to their child and their marriage... The son who loathes him... The beautiful mistress who loves him deeply but can never have him... The business partner intent on taking control of his inventions...

Whatever secret Snow took to his grave, it is casting a shadow of suspicion over the people who said they loved him. Now Clevenger must venture into a dead man's dark past to unearth the truth-in an explosive mystery of passion and betrayal.