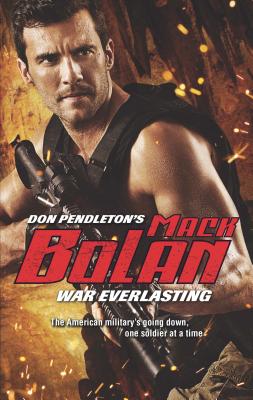 KILLER COUNTDOWN A flight carrying military service personnel goes down in the Bering Sea, and the rescue team vanishes without a trace. Called in to investigate, Mack Bolan goes undercover in an Alaskan fishing city and hones in on a criminal empire fronted by a ruthless union boss. Bolan targets their prime operations one by one, and goes up against their army of criminals. On a desolate ring of islands, Bolan discovers that an active volcano isn't the only force about to blow. A Russian mercenary and his group of fanatics are working to destroy America's network of military bases and kill unsuspecting soldiers. But the Executioner is going to turn up the heat on this frozen hell and obliterate this lethal plot with pure molten payback.