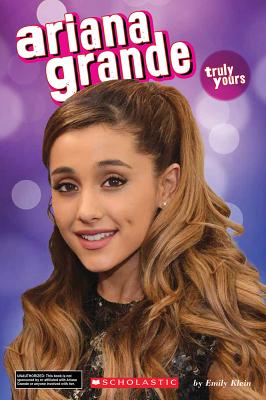 Meet the American Music Award's 2013 New Artist of the Year--Ariana Grande
This American actress, singer, and songwriter made her television acting debut as Cat Valentine on the Nickelodeon sitcom Victorious from 2010 until 2013. Now, this 20-year-old superstar is reprising the role of Cat Valentine on the new Nickelodeon spinoff Sam & Cat while simultaneously launching her singing career.
In March 2013, she released her first single, "The Way" from her debut album Yours Truly, which hit stores in September 2013. And in November 2013, Ariana won the American Music Award for New Artist of the Year. It's clear this vocal powerhouse has a long singing career ahead of her.