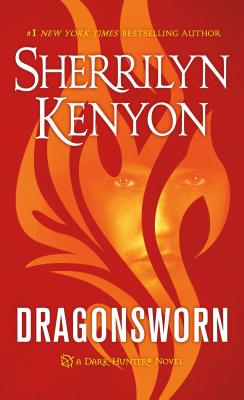 There is nothing in the universe the cursed dragon Falcyn hates more than humans--except for Greek humans. In a war he wanted no part in, they systematically destroyed everything Falcyn ever cared about. Now he lies in wait for the day when evolution will finally rid him of not only the Greeks but humanity itself.

Medea is the granddaughter of the Greek god Apollo and among the first he doomed to die. When Apollo sends a new plague to destroy what remains of Medea's people, she refuses to let him take everything she loves from her again. This time, she knows of a secret weapon--a fierce dragon who has the power to stop the ancient god and his army of demons. His name is Falcyn. But he wants nothing to do with politics, gods, mortals. And especially not her--yet. But if Medea can find a way to control a demonic dragon whose sole birthright is world annihilation, maybe there is hope. . .